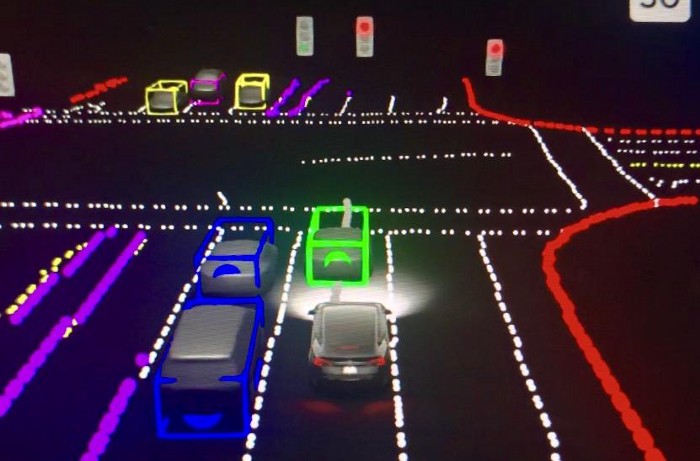 Tesla’s Full Self Driving (FSD) Beta has been out for over a month now and has been tested by a small number of “tesla certified safe” drivers before gradually being added to a few more drivers.

This post will recap what we’ve seen so far, especially what has improved in the most recent updates. We’ll also look into what happens next and when we’re likely to see a more widespread rollout within the US and elsewhere too.

How is the FSD Beta Doing?

Before being released, all we really had to go on was the current public state of Autopilot and the “FSD” features that already existed. Naturally, this meant that there were a whole bunch of concerns about how it would deal with a lot of everyday scenarios.

I don’t think I’m alone in stating that the initial release, although very hesitant and definitely not perfect, removed a bunch of these concerns right away. The biggest concerns were around how the car would deal with turns at junctions, roundabouts, navigating around cyclists and parked cars on the road and slowing for speed bumps.

This is because, in the current public release, Autopilot and the existing FSD features don’t deal with any of these scenarios at all. It will blindly fly over speed bumps and crawl behind cyclists or stop behind parked cars without going around them.

As you can see in my initial post when it was first released, the car attempted all of the above scenarios from day one. It wasn’t perfect, but it alleviated a lot of concerns to know that the car was equipped to deal with most scenarios, albeit not always correctly.

Since then there have been weekly releases being pushed out to the FSD Beta testers that have improved how well the car performs in each of these scenarios. Here are some of the latest videos as of 1st Dec 2020:

If you’re interested in keeping up on the latest updates of the FSD beta some of the testers producing frequent content are:

The weekly updates aren’t really bringing any brand new features as far as we can see from the videos however the accuracy and confidence of the manoeuvres are increasing.

We’re seeing fewer interventions by the testers (anecdotally, would love some data to back this up) and the way it’s handling turns and roundabouts especially is a lot more humanlike than it was when first released.

There have also been changes to the UI, most notably increasing the size of the FSD visualisation so that it takes up a larger portion of the screen. This is useful for the testers to be able to see more context around what the car can see. 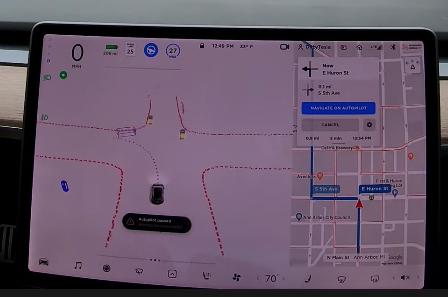 On top of this, there have been changes to the car visualisation when the car is parked, including door opening and closing visualisations. The navigation instructions also now move to the left of the screen next to the speedometer when something is blocking the map such as the rearview camera.

What’s Next for the FSD Beta?

The FSD Beta has been added to cars in a bunch of states already. The Twitter user has been posting frequent updates to this map outlining where in the US the Beta has been rolled out to.

Tesla will undoubtedly be slowly increasing this and the initial aim was to have a wider rollout before the end of the year. Elon Musk tweeted on the 19th of November stating that if the update that was released last week went well, then they will be widening the rollout. He has more recently stated that it will probably be in a couple of weeks time.

Based on this we should see the Beta coming to a lot more cars in the US over the coming weeks which will only increase the capability. Tesla is clearly using data it is collecting from the current Beta testers to improve how the car drives. Once widened there will be more data and many more scenarios in which drivers need to intervene for Tesla to use as markers to improve.

At the rate it has been improving since the initial launch, I wouldn’t be surprised if the car is handling everything by this time next year and can start to be considered “level 3 autonomous”.

Although Musk is confident that FSD will be properly released in 2021, I personally doubt it will be at level 4/5 and will still require some human interaction, albeit only in a very limited number of scenarios.

As for release in the UK, the UK government have new proposals in place to loosen the current restrictions which may hopefully help the release of FSD features. Whether any of this gets approved and how long it will take is unknown. For now, there are a lot of regulatory hoops for Tesla to jump through if they are to bring the full suite of FSD features to other countries. 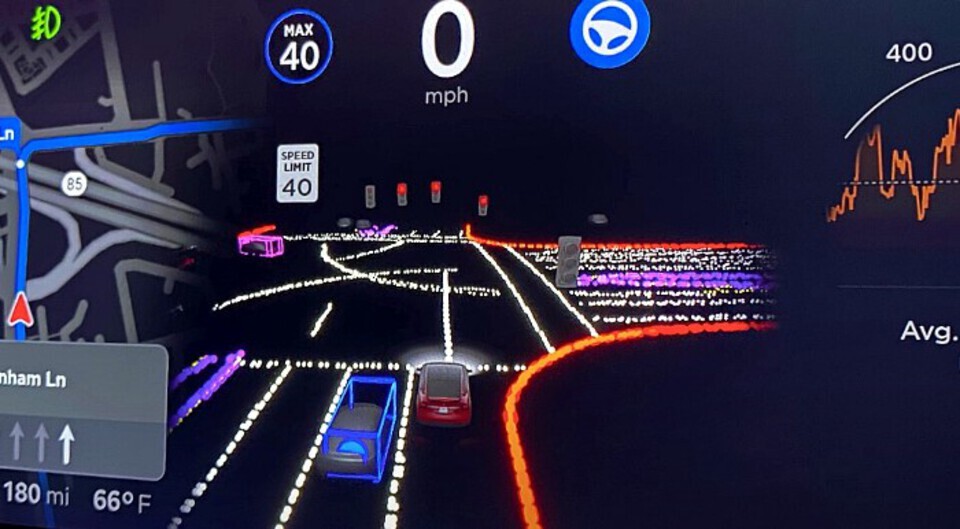 What Companies Really Do With YOUR Data