In this post I will be deviating slightly from the usual Big Data posts to talk about some pragmatism within my in progress android application; Gymify. The app is a gym session tracking application. Initially it is being developed for my own personal use, but I may publish it if I feel it gets to a good enough state. In reality it’s a project to keep my programmer brain active.

The app makes use of lists, within lists, within lists. A list of days(that are essentially routines), that contain a list of Exercises for that Day, with each Exercise containing a list of Sets/Activities performed per the current session. Due to lists being a common theme within my application, I wanted a nice way to use get the optimal amount of re-use. The rest of this post will demonstrate how I did this.

ListViewAdapters are a common pattern used in android development when an application wishes to represent some information as a list.

Some applications may have many lists. It is possible that these lists will all have the same general style. In my case, it will also mean that clicking an item in one list, will take you to another list.

The Java objects that are represented as items within a list may differ for each list, for example you may have a list of Car objects. When a car is selected you may wish to open a new list that contains location objects, stating where the car may be sold. In my case, I’ll have a Day object, an Exercise object and a Set object.

The overall look and feel of these lists, along with a set of actions such as re-ordering or deleting will be common across them all. The differences will include the type of object contained within them and the way the information is displayed for each item.

To avoid code duplication, you can set up an adapter template class that contains the core functionality. This class can then be inherited so child classes can make the most of these core features. The beauty of it being Templated allows the children to have different object types contained within the list.

During the development of my Gymify application, I used a ListViewAdapter template class as follows:

What I have implemented here is the skeleton for all other ListViewAdapter classes to extend on. This means that each ListView will have the multi-selection and deletion capabilites (this functionality is performed by a MultiSelectListener class that uses these helper functions), it will be inherently built in. However the way each list item is displayed, will be different for each ListView; hence the abstract getView function. This enforces the children classes to implement this themselves.

Due to the class containing an abstract function. The class itself must be abstract, meaning it cannot be instantiated, but that’s ok, as I am going to make a different ListView class for each android Activity that will host my list.

My implementation is as follows - it uses the parent inflater to create its View object passing in the xml layout file. This list item will simply show the name of the Day/Routine and on the far right, the day of the week that this routine is commonly performed on.

Heres a screenshot of what this will look like. 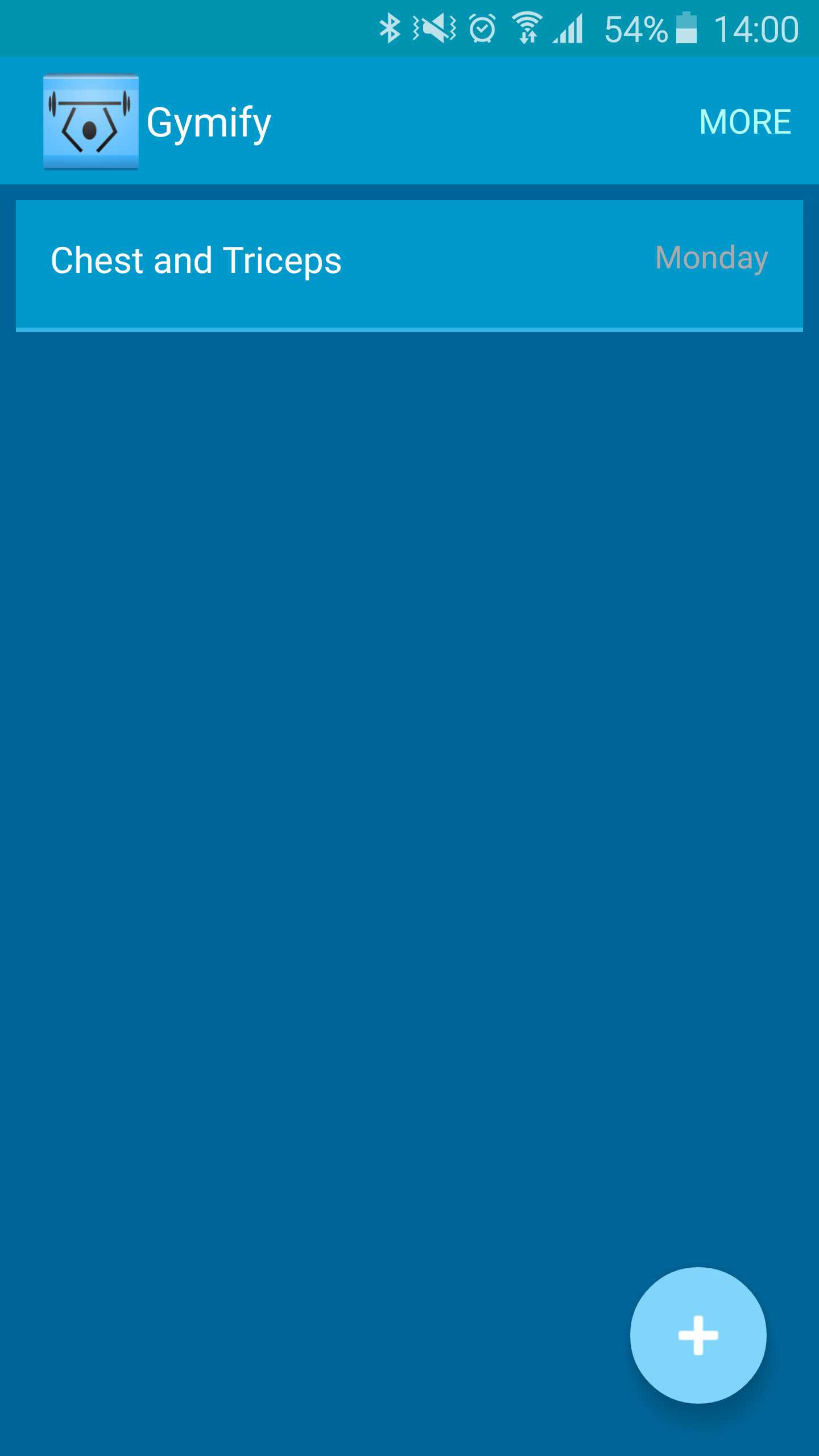 The code for this class as I said is really simple.

Hopefully this was helpful. I implemented the same style for my ExerciseListViewAdapter and made a CardAdapter class for recording Sets/Activities. Maybe I’ll write a post on the generic Card View in the near future, as this was a really useful way to replicate the Google Card View layout before the API was available.

In this post I will be discussing some simple use cases and important features of Apache Flume.

Android - How to track steps and calculate running distance