Starting your Big Data Journey with Cloudera and Pentaho Part 1

This is the first part of a multi-part series aimed at demonstrating how to get started in the big data world. The series will include setting up a sandbox environment, ingesting and transforming data with Kafka and Spark and Visualising data using Pentaho BA.

To get started make sure you have docker installed on your machine. Once that is done simply go the Cloudera Quickstart Docker page and follow the really intuitive step by step guide. I will include the instructions for the machine I used below too for reference. (Ubuntu 16-04-1 OS with Docker 1.10.3)

It’s as simple as that - once all the services have started you should be within a shell inside your docker container!

Accessing applications from your local machine

Within the shell you have access to the full CDH stack now and can start using impala-shell or beeline at your leisure. However, what happens when you want to start usng a GUI tool through your browser like Hue?

The default port for hue is 8888 however if you open your browser and go to localhost:8888 you should find that nothing happens (Unless you already have a service running on this port locally). Earlier, when starting the container we used the -p parameter withn 8888. This maps the port to our local machine but to a diferent IP. To find out the IP it has been assigned locally we use the docker ps command.

You may want to install Pentaho on your local machine and configure it to use your hadoop cluster within the docker container, however to keep it simple and avoid the potential issues with this method, we will install it inside of the contanier.

If you haven’t already, boot up your container using the command from earlier. Make sure you have the -p 8080 param set when you run. To install Pentaho BA go the Community Edition download page and download the zip file within the container. Copy the link address and use wget.

Unzip the contents of the download file to a suitable location and navigate to the folder biserver-ce/pentaho-solutions/system/kettle/plugins/pentaho-big-data-plugin. We now need to configure Pentaho to use the big data shims in order to talk to our CDH instance.

Now you’ve gone to the trouble of downloading, installing and configuring Pentaho, it would be nice if those changes could be saved so the next time the container is booted up, we can start where we left off.

DO NOT EXIT FROM YOUR CONTAINER UNTIL YOU HAVE DONE THIS

Open another termainal windown and run the docker ps command - we need the CONTAINER_ID. We can then use the docker commit command.

If you now run docker images, it should show the cloudera/quickstart image with a very recent CREATED time.

To take this a step further and ensure Pentaho is started everytime we run the image, we can just modify our startup command slighly.

We’re simply chaining the commands to execute inside the container, to include the Pentaho startup command followed by the startup script provided by Cloudera thats starts all the CDH services.

That’s it for Part 1 of this series. In the next parts of this series I am going to show how to install and configure Apache Kafka, build a Kafka and Spak application to ingest and transform data and then serve this data to a Pentaho BA report and CDE dashboard. 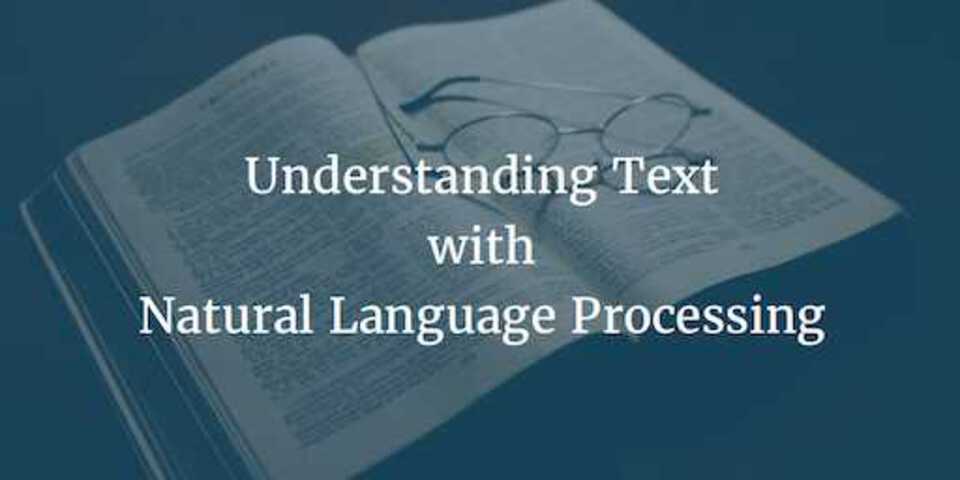