Amazon Redshift at a Glance 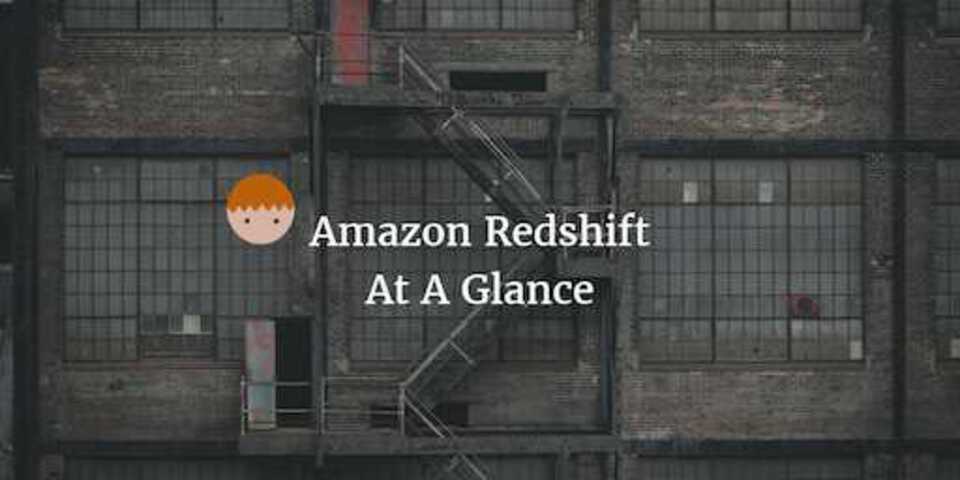 This is a quick post following on with the AWS theme from the last two posts: AWS Overview and EC2.

I wanted to delve into Redshift, that isn’t something I’ve covered on the Udemy course I’m doing but is a technology I am particularly interested in from a “big data in the cloud” perspective.

Redshift is a scalable, cloud based, data warehousing technology that is marketed to be very cheap. It’s architecture is very similar to that of Hadoop in that it has a Leader Node and 1 or more Compute Nodes.

Each of the Compute Nodes are split into slices. Each of the slices get allocated CPU and table data so that they can do work on the data in parallel.

One obvious benefit is the scalability for both storage and processing. The fact that nodes can be split into slices that execute in parallel means that you can always scale your compute power horizontally. 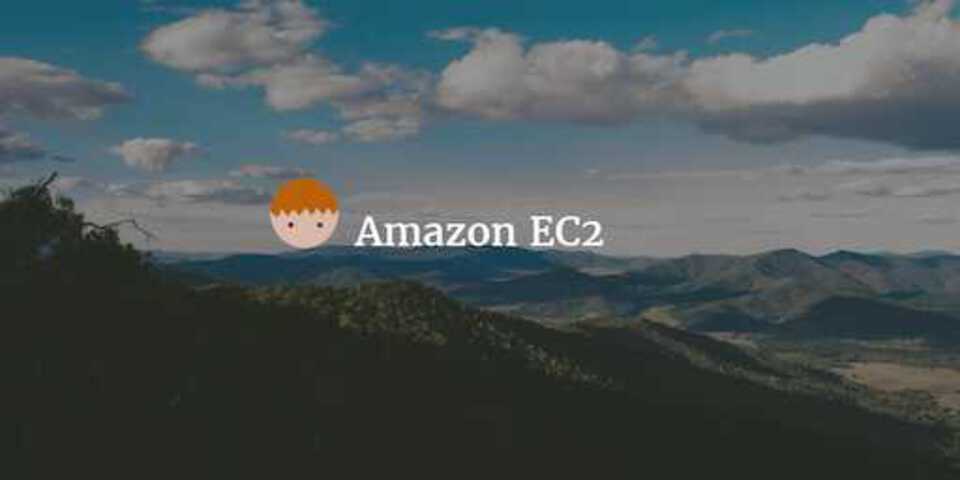 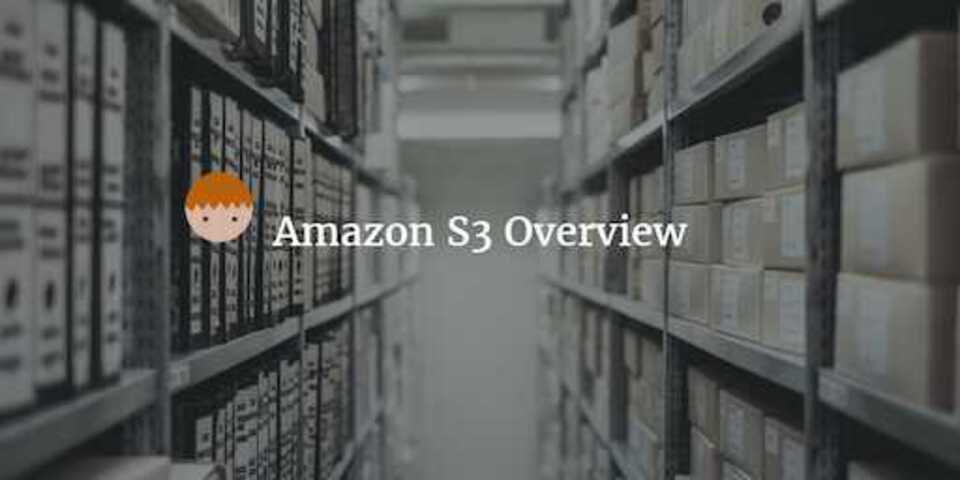