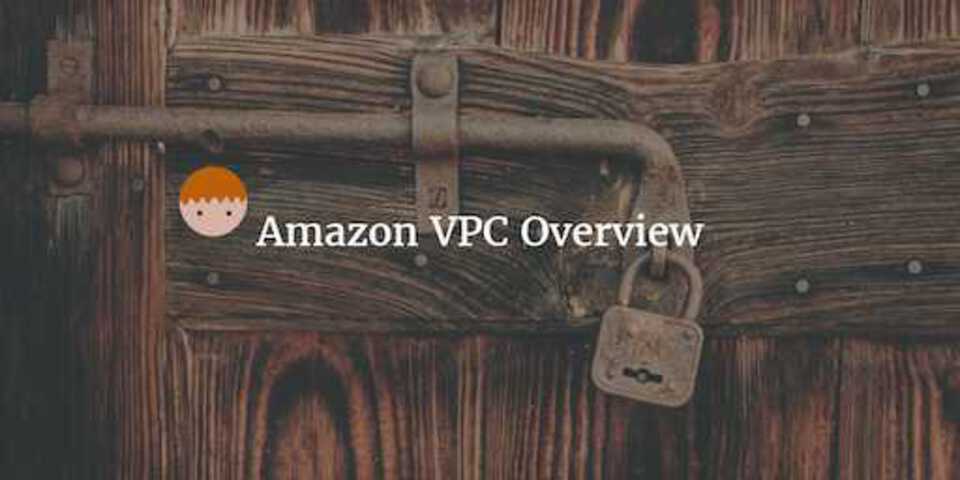 This week I’m recapping what I’ve learned about Amazon’s Virtual Private Cloud (VPC). If you want to see what else I’ve learned about AWS over the recent weeks then check out my AWS Overview, EC2 Intro, Amazon Redshift at a Glance, Amazon S3 and AWS DynamoDB posts.

A VPC is a virtual network specific to you within AWS for you to hold all your AWS services. It is a logical data center in AWS and will have gateways, route tables, network access control lists (ACL), subnets and security groups.

Why use a VPC?

When you open up a service within a public cloud, it is effectively open to the world and can be at risk to attacks from the internet. In order to lock your instances down and secure them against attacks from the outside, you lock them within a VPC. The VPC restricts what sort of traffic can access your instances, the IP addresses and also the users that have access.

This prevents unwanted guests accessing your resources and secures you from things like DDOS attacks. Not all services require access to the internet, so those can be locked away safely within a private network. You can then expose only certain machines to the internet.

Obviously, if you are wanted to install software or access the internet from private instances that are blocked off from the internet, then this is a problem. However there are a few solutions to this problem that I will cover next.

A NAT instance can be used to solve the problem discussed in the last section. How do I install things from the internet on my secured private instances. One solution is to use a NAT instance.

NAT Gateways have basically replaced NAT instances as they allow the same thing, access to the internet from a private subnet with the same security. However they are much easier to set up and scale as this is all managed by Amazon.

For resiliency it is advisable to always have 2 public and 2 private subnets and ensure they are both in different availability zones. The same applies to Elastic Load Balancers.

NAT Instances are a little more difficult to make highly available so its advised to use NAT Gateways instead, as all of this is taken care of and requires no manual effort.

You can always monitor traffic within your VPC by turning on VPC flow logs.

How to Build a Fast Data Warehouse with Amazon Redshift 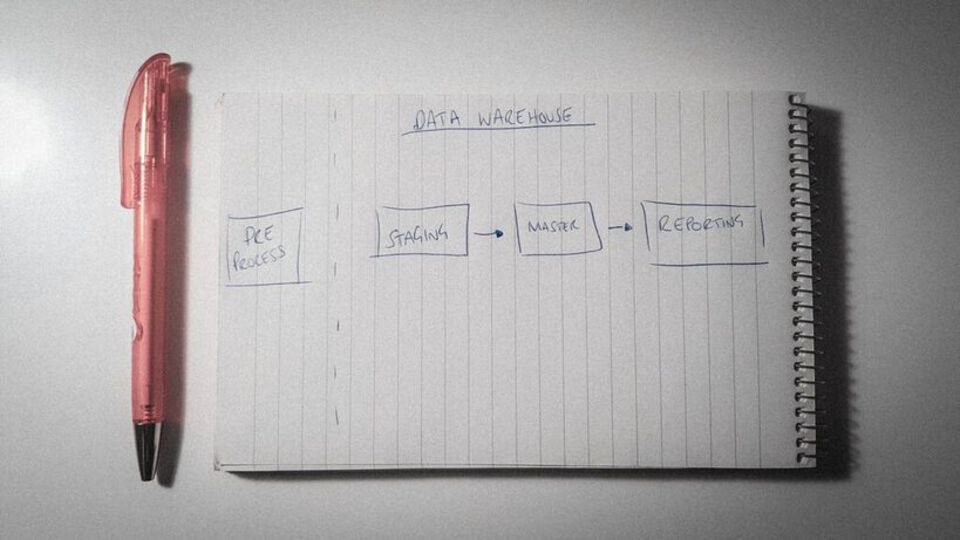